The Girly Show performed at Blue Marlin Ibiza alongside the infamous singer Barbara Tucker and it was electric; the Girls wowed the audience with their Performances and totally inhibited the Ibiza theme with every step.

The audience at Blue Marlin were treated to a fabulous sunny experience with the girls performing throughout the day. The Girly show continued the party dancing with guests under the stars into the early hours. 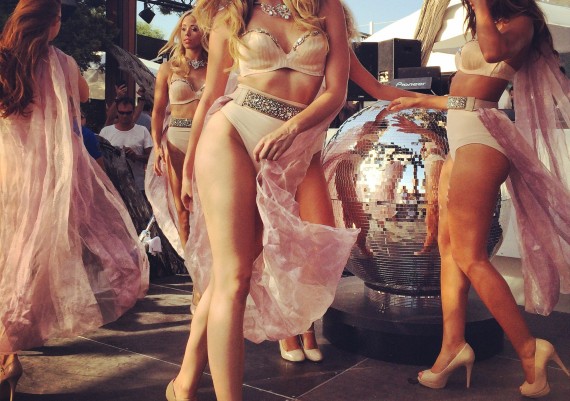 Find out how we can make your next event extra special.